THE MAY SCHEDULE OF PAINT CLASSES & HOUSE GM RUN GAMES IS NOW POSTED. SIGN UP FOR A GAME OR JUST STOP BY THIS SATURDAY TO MEET OUR NEWEST HOUSE GM HAYLEY. MASKS ARE STILL REQUIRED WHILE IN THE GAMING CENTER.

The Rose Street Revenge (Rec Lv. 1)
Less than a year has passed since the Fiend Flesh Siege, in which Absalom fended off an invading coalition of demon flesh constructs and the living dead. The siege lord offered freedom to any slave in Absalom willing to aid in the city's defense, and since that grand manumission, the city's slave trade has practically disappeared. The Pathfinder Society is one of many organizations that opened its doors to Absalom's newest citizens. However, several of the ex-slaves have been turning up dead, in other cases disappearing entirely. The Society doesn't often investigate serial killings, but one of its newest recruits is the latest victim. It's time for a band of Pathfinders to follow the clues, uncover these crimes, and end this threat.

Join us in this semi-living campaign of a series of one-shots. We will use the Standard Ability Generation and level appropriate starting wealth using options from official materials published for Pathfinder 2e. Pre-generated Characters can also be randomly provided. 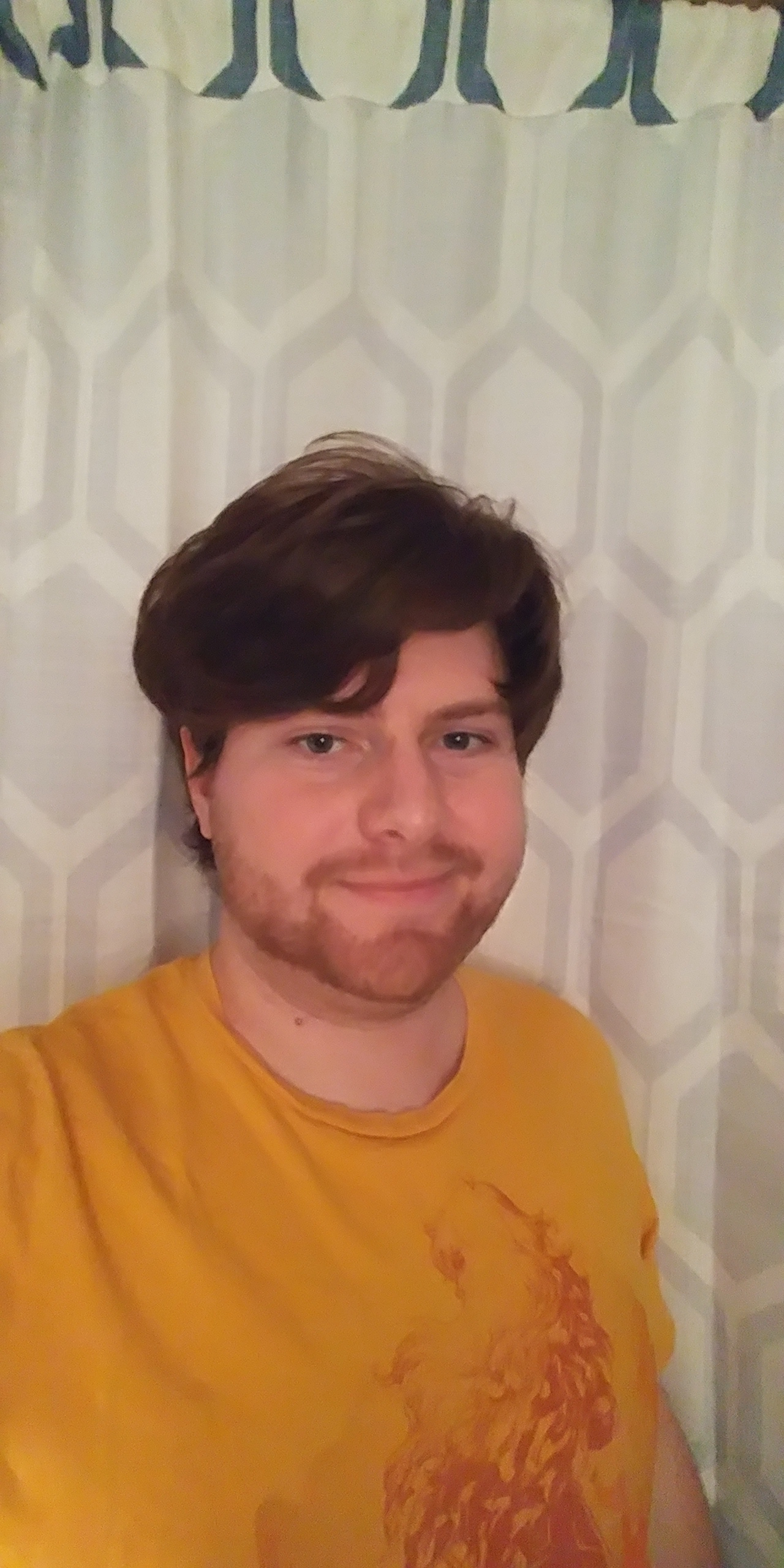 Greetings,
I've been playing TTRPG's for around 10 years now and have played Pathfinder, Dungeons and Dragons, Call of Cthulhu, among other games. I found a home with Pathfinder and the Paizoverse. For the past 3 years, I have been running games for Paizo Society play (for both Pathfinder and Starfinder) along with a homebrew game. While I have specialized in Pathfinder, the game knowledge gained has allowed me to become versatile for other games.

My GM style is very Player Driven, as I specialized in introducing new players to TTRPGs. I tend to use pre-written adventures as a base but adapt very quickly to the table and can match the tone of the game. I've come to appreciate out of the box planning and letting the story grow beyond the module.