1 APR 2016: You are part of The Program, the official version of Delta Green that was reconstituted in the aftermath of 9/11.  You have been ordered to attend a briefing in a SCIF (sensitive compartmentalized information facility) at Panzer Kaserne, a United States Marine Corps and special forces base in southern Germany.  After watching the gruesome video of a young Arab being flayed alive by an entity that seems to be made up chips of obsidian you and your teammates are designated Task Force 01132 and are dispatched to the USAF Logisitical Hub at Kirkuk Airport in northern Iraq.  Your mission is to track down the entity known as Abu Harb, the Father of War, and contain the incursion.

Based on Call of Cthulhu and Chaosium’s BRP system, Delta Green is the roleplaying game of modern conspiracy horror in which the players are members of a conspiracy within the government who defend humanity against Lovecraftian horrors while paying the ultimate price.

Pre-generated characters will be provided for this session.  If you have any questions, please reach out to House GM James on Discord. 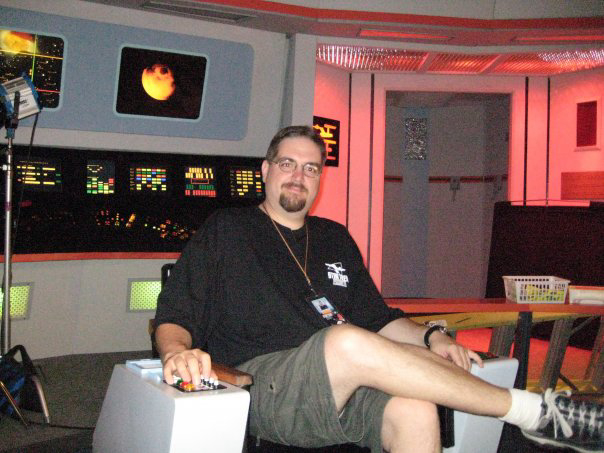