Greenest in Flames
In an audacious bid for power, the Cult of the Dragon, along with its dragon allies and the Red Wizards of Thay, seek to bring Tiamat from her prison in the Nine Hells to Faerûn. To this end, they are sweeping from town to town, laying waste to all those who oppose them and gathering a hoard of riches for their dread queen. The threat of annihilation has become so dire that groups as disparate as the Harpers and Zhentarim are banding together in the fight against the cult. Never before has the need for heroes been so desperate.

The town of Greenest was founded by the halfling Dharva Scatterheart, a rogue who fancied herself the queen of the Greenfields.  Scatterheart passed away without ever achieving that level of eminence, but her town grew into a thriving community.  Its success isn't surprising since Greenest is the only town of any size astride the Uldoon Trail, the most direct road between the eastern cities of the Dragon Coast, Cormyr, and Sembia with the Coast Way running south to the great cities of Amn, Tethyr, and far Calimshan.  The trade Caravans that pass through Greenest bring gold to the town's merchants and crafts folk, and Governor Nighthill runs the town at the behest of the inhabitants.

Join us as we start the Tyranny of Dragons Campaign, and its first part the Hoard of the Dragon Queen.

If you have a reward sheet from ToD: The Lost Chapters -  You can only use 1 reward sheet that replaces the normal starting wealth when making your Character.

For any questions regarding this game session please contact House GM Alexander on our Discord. 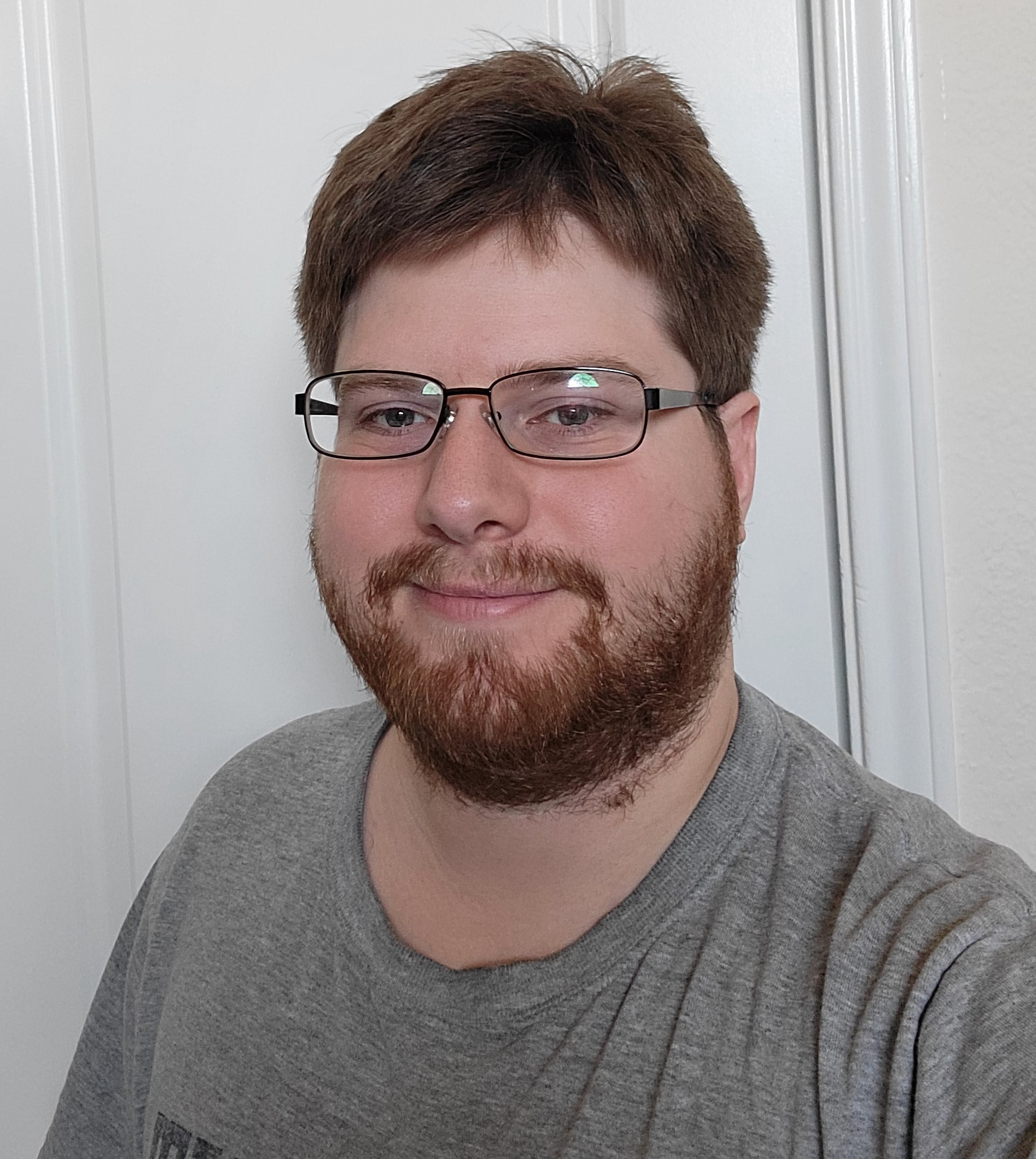 Greetings,
I've been playing TTRPG's for around a solid decade now and have played Pathfinder, Dungeons and Dragons, Call of Cthulhu, among other games. I found a home with Pathfinder and the Paizoverse. For the past 4 years, I have been running games for Paizo Society play (for both Pathfinder and Starfinder) along with a homebrew game. While I have specialized in Pathfinder, the game knowledge gained has allowed me to become versatile for other games.

My GM style is very Player Driven, as I specialized in introducing new players to TTRPGs and helping them understand the mechanics. For more experienced players and in general, I focus more on the role-play aspect of the game but end the session with harder combats.

I tend to use pre-written adventures as a base but adapt very quickly to the table and can match the tone of the game. I've come to appreciate out-of-the-box planning and letting the story grow beyond the module.