This one-shot adventure takes place in a wizard tower owned by three scholars—Kalene, Aden, and Brin—who were researching Vecna. When their studies caught Vecna’s attention, the Archlich plane shifted the tower to Limbo, a plane of chaos. There, he imprisoned the scholars and tormented them until their untimely ends.

Vecna now uses the tower to lure in and kill those that dare to learn more about him. The tower contains deadly traps, forbidden knowledge on Vecna, and a gate to the Archlich’s own sanctum.

The characters are seasoned adventurers researching the disappearance of Cientia Tower. They should have an interest in uncovering the secrets found in the wizard tower. For example, they may have a connection to one of the missing scholars or be burdened by fleeting visions of horror.

For any questions, please contact GM Ramon on our Discord. 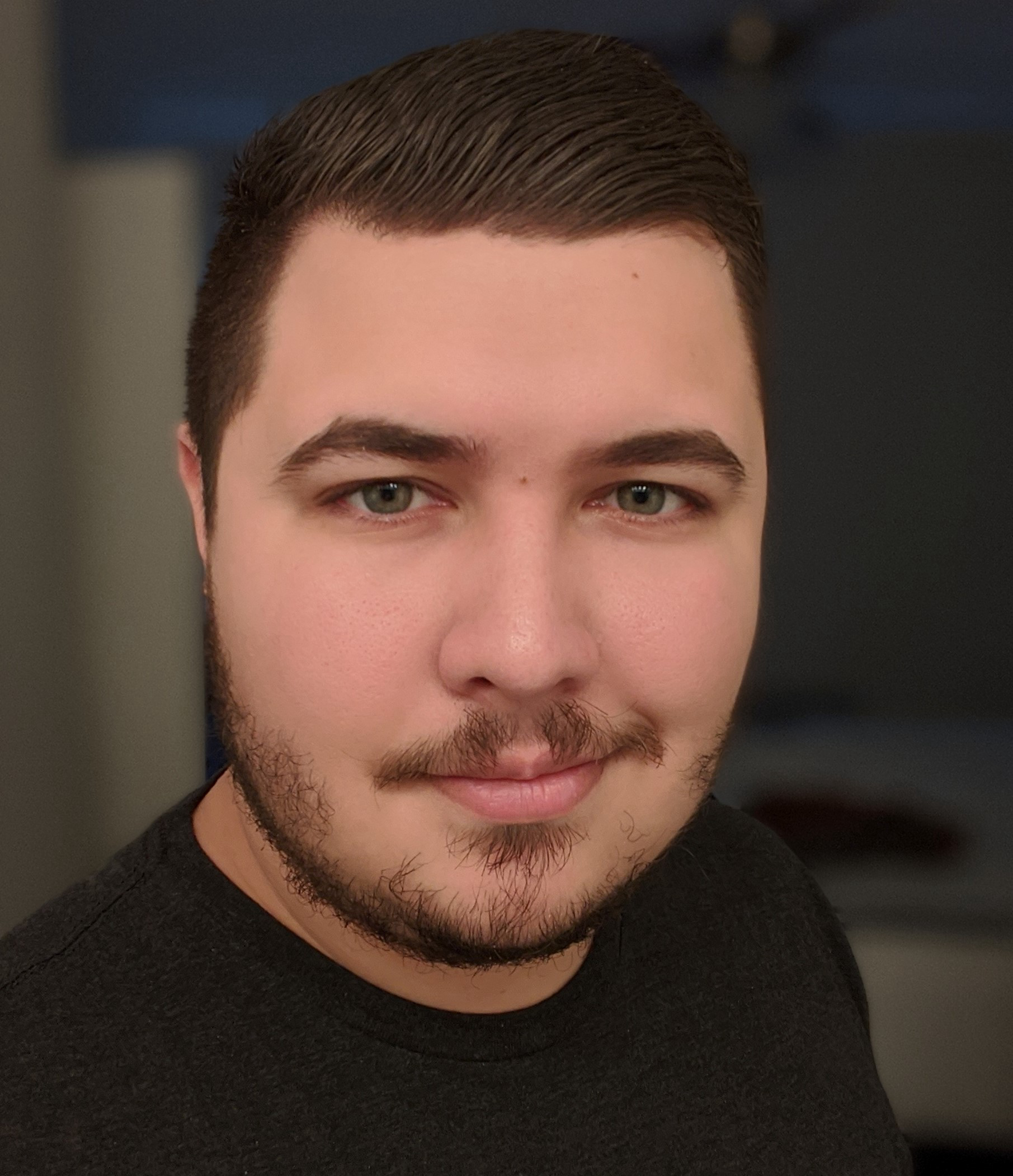 I've been playing Dungeons & Dragons for two years now and it has been one of the most fun things I've gotten to experience in my life. I've gotten to be a DM for adventures ranging from the far away and mystical to the dark and horrifying. I've played lighthearted games, serious games, tense games and casually hangout games so if there's one thing I've learned as a DM, it's versatility.

In my games, I have fair yet challenging combat where the players can succeed if they're smart and resourceful. I then give the players an aftermath time to roleplay and react to whatever had just happened and plan for whatever may come next. I love a good story and encourage my players to not only be a part of the main story but to also have their own that weaves within the main narrative. I give each player their "moment to shine" and make sure everyone at the table has their own spotlight.

As a House GM for RPG Dungeons, I will be running One-Shot stories from the many that are available from Wizards of the Coast plus a few I have written myself. My games will be focused on the players who would like an evening or two to play without having to commit to a large campaign. Return players who wish to run the same character can consider my games their episodic anthology of adventures they've been on either before or in between grand campaigns.