THE FEBRUARY SCHEDULE OF HOUSE GM RUN GAMES IS POSTED.

In the far-away world of Everden, on the eastern coast of a great continent, lies a vast forest nestled between the mountains and the sea. This is Humblewood, an ancient and magical place. The denizens of this forest, the bird folk and the humble folk, share the forest’s bountiful resources. The southern shore of Humblewood features a rocky coastline, known as the Talon Grip Coast, where hardy locals eke out a living next to the great sea. Strange and wondrous creatures lurk in the waves, attracting those who seek adventure.

Coincidentally, there's trouble brewing in the seaside town of Saltar's Port, and signs point to the nearby Tideswell Cave as its source. You, along with your intrepid fellow adventurers, have been chosen to investigate. Puzzles, treasures, and dangers await in this Emmie-nominated adventure!

- All races are banned except the ten races included in the Humblewood Campaign Setting, which can be found at https://humblewood.com/pages/about-humblewood along with information about the setting. Unless you have access to the Humblewood Campaign Setting book, feel free to create a character and bring it over to the game and I can give you the numbers-related stuff in-person! Alternatively, message me on Discord and I can provide you with the game info regarding the ten races!

- Besides the races, all official and published D&D content (non-UA) is accepted.

- You may use the rules regarding the Ability Score Increases of races found in Tasha's Cauldron of Everything.

If you wish to discuss character ideas and/or brainstorm, or if you have any other questions, feel free to contact me on the RPG Dungeons discord server! 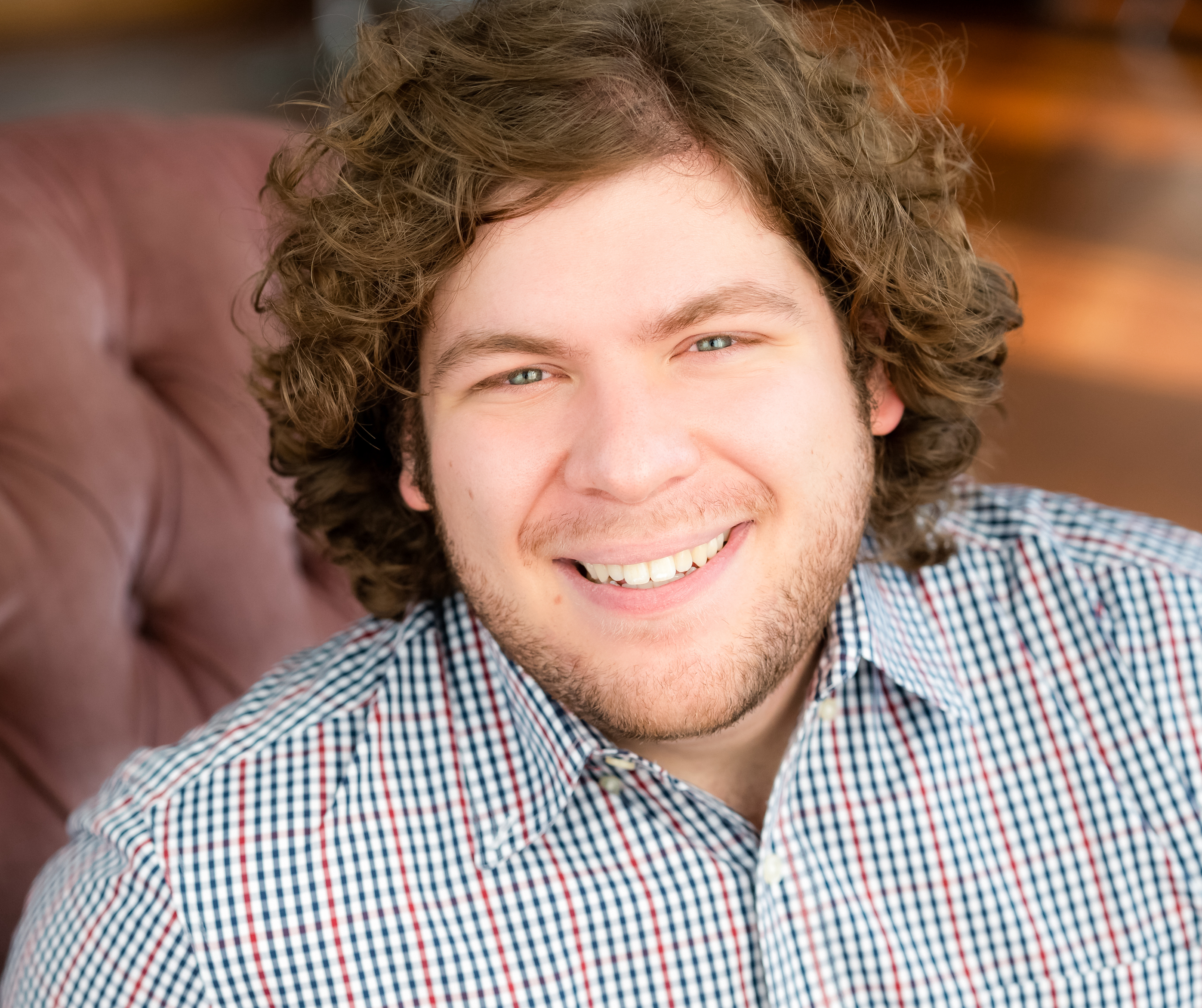 Howdy folks!
I'm Trace! I've been playing D&D and TTRPGs since 2017, and since then it has grown to become my most beloved hobby! I graduated from Trinity University (San Antonio, TX) in 2021 with a degree in Theatre and Music. While there, I co-founded TriniD&D, Trinity's Dungeons and Dragons club, in 2017 and was president during the 2020-2021 school year. I am currently a member of the Dallas Symphony Chorus and perform in various community theatres around DFW as well!

Much like what I studied in school, my favorite part about TTRPGs is the exploration of character. The player's character is a creation entirely of their own—a completely new being that now exists in a world where eight people around a table can make anything possible. I celebrate when my players go deep into their character's backstory and the means of why and how they adventure, as it leads to dramatic and exciting gameplay all around! I strongly believe that a huge part of the game is its theatricality and its performative aspects, and so I love to incorporate fun props, music, and wacky characters into my games. I would be honored to share the table with you, and I hope we can play a game together sometime soon! Thanks a bunch!