JUNE'S HOUSE GM RUN GAME SCHEDULE IS POSTED! PLEASE USE THE NEW CALENDAR & LIST FEATURE BELOW TO FIND AND RESERVE SEATS TO OUR GAMES.

For any questions regarding this game session please contact RPGD Matt on our Discord. 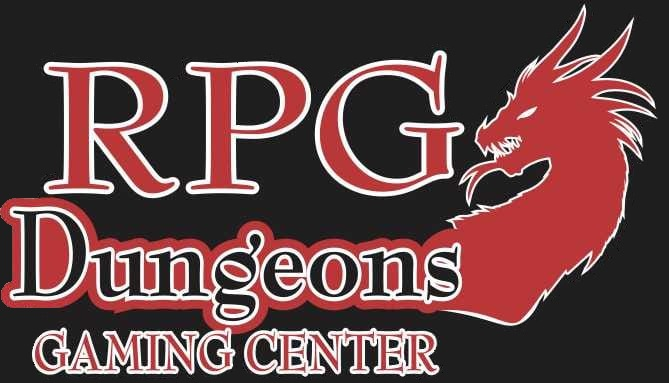